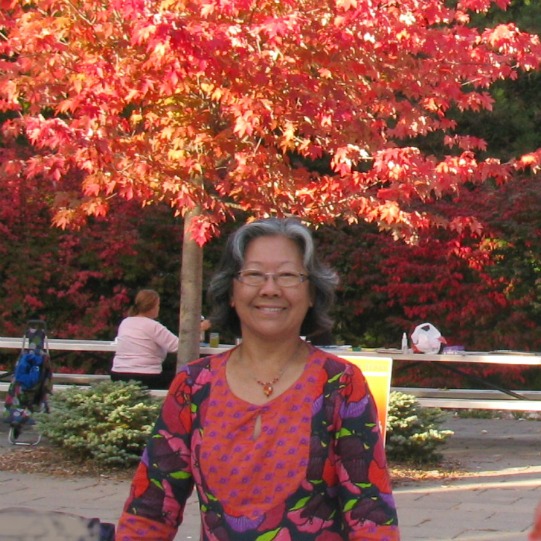 After studying fine arts in Brazil and the history of art in Japan, she came to Québec in 1982. She decided to pursue her passion for Origami and to perfect her skills in this art. Among her professional activities, she participated in the Salon des métiers d’art de Montréal in 1987. Hideko has been teaching Origami since 1983. She also makes jewellery and various objects from existing models or based on her own design. She worked as an educator at the Montréal Museum of Fine Arts during two exhibitions: Eternal Egypt (2005) and Once Upon A Time Walt Disney (2007). She also works as a guide at the Japanese Pavilion of the Montréal Botanical Garden. She teaches Origami at CAMMAC since 1998. She has a lot of fun with the grandparents and children during the March break.