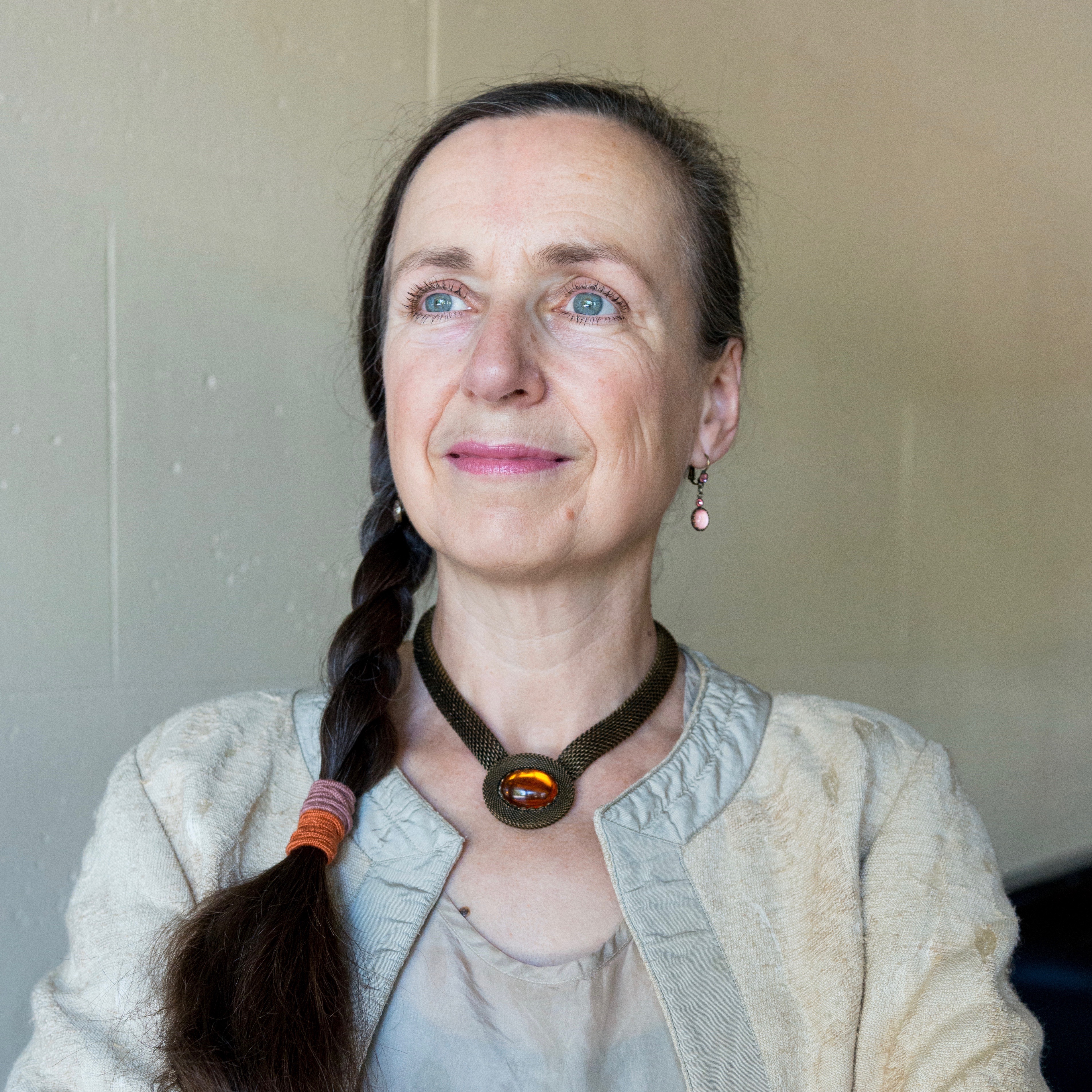 A key figure in baroque music in Quebec, Geneviève Soly is known for her talents as a musician – as a musical performer on the organ and harpsichord; as a musicologist, associated with the rediscovery of the music of Christoph Graupner; as a pedagogue and sought-after speaker and lecturer; as an arts administrator sitting on various advisory committees; and director of Les Idées heureuses for nearly 30 years.

Born into the Lagacé family, a large family of renowned Québécois musicians, Geneviève knew she would be a performer from the age of 9, when she listened to a  Sviatoslav Richter recording of Robert Schumann’s Fantasie Stücke. Schumann remains to this day one of the composers dearest to her heart.

Geneviève has long been a regular at the CAMMAC music camp at Lake McDonald. She first began learning music there in the summer of 1962, when she was 4 years old, at attended all the programs as a participant for 15 consecutive years. Her parents were teacher there until she took over from them in the summer of 1976, at 18 years old. She still teaches there and has only been away for one summer since then. Summer 2020 will therefore be her 58th summer at camp and her 43rd summer of teaching.

Her tireless work in disseminating the baroque repertoire earned her the Prix Opus awarded by the Conseil québécois de la musique in 1997, in the Personality of the Year category. She was also awarded the title of Personality of the Week by the Montreal daily newspaper La Presse in the April 2, 2006 edition. On May 6, 2010, she was invited to sign Montréal’s Livre d’or at an official ceremony, in recognition of her international stature as an authority on Graupner.

In 2020, Breitkopf and Härtel will publish her edition of the first volume of Graupner’s works for harpsichord. She is the first Canadian editor to work for this publisher. The seven albums of Graupner’s harpsichord music that she has recorded as a soloist on the Analekta label have won international awards.

As a performer, Geneviève has played with gambist Jay Bernfeld, violinist Viktoria Mullova and harpsichordist Andreas Staier. Since 2006, she has performed as a soloist at the Centre de Musique baroque de Versailles, at the Early Music Festival of Utrecht and Bruges, in BOZAR (Brussels), as well as in Modena, Pontoise, Basel, Frankfurt and Berlin.

Genevière Soly is the twin sister of Isolde Lagacé, director of the MBAM’s Bourgie concert hall, and the mother of humorist Arnaud Soly and percussionist Matthias Soly-Letarte.