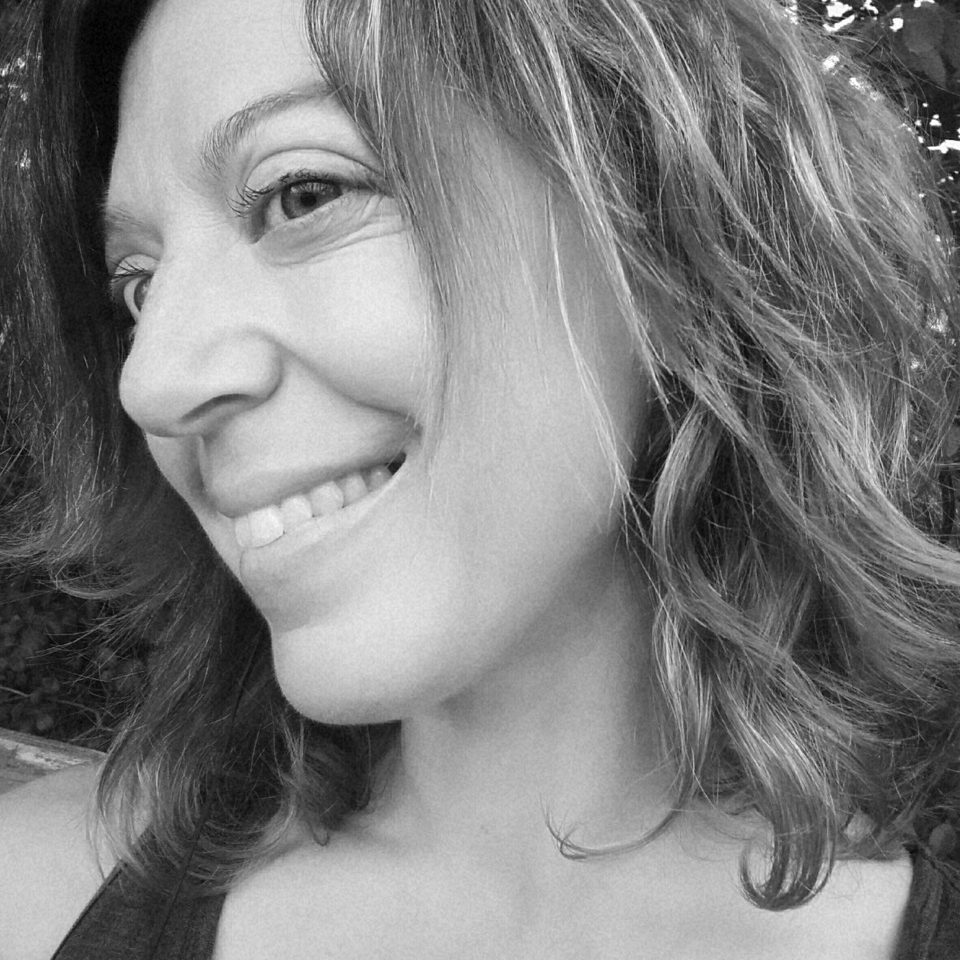 Having studied flute performance at McGill University and voice in Quebec and France, Sophie Lemaire is a multidisciplinary artist. She has collaborated on stage and on recordings with several artists including Marianne Trudel, Guillaume Martineau, Arthur H, Juan Carlos Caceres and the Quartango Ensemble.

In 2010, she performed as a soloist with“l’Opéra Bouffe du Québec“. Since 2010, she has taken part in more than 150 concerts with her trio for “la Société des Arts en Milieux de Santé“. She also teaches courses in French diction and conversation to the singers of “l’Atelier Lyrique de l’Opéra de Montréal“.

As well, since 2008, she teaches music to autistic children and to young people with intellectual deficiencies (Comission scolaire de Montréal and Centre François-Michelle).  She strongly believes in the importance of art as a form of social development.

She has been a recipient of several bursaries from the “Conseil des Arts et des Lettres du Québec“ and from the Canada Council for the Arts.