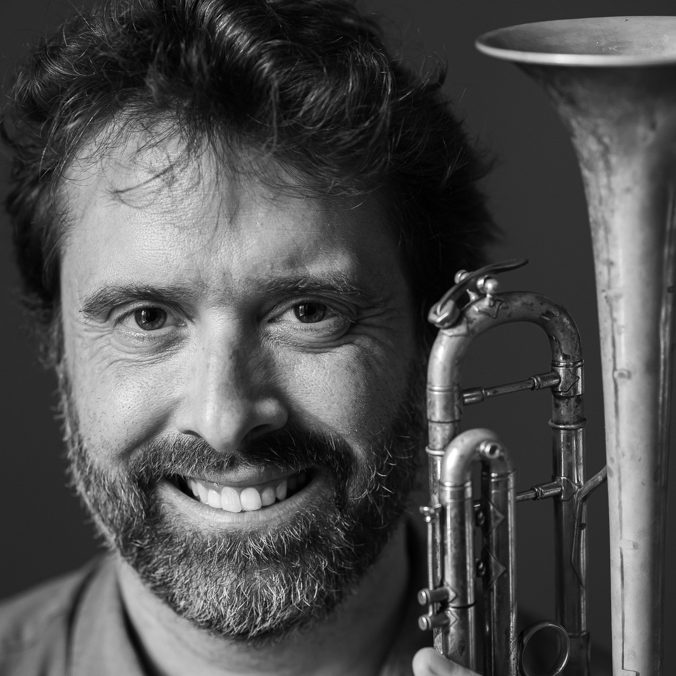 Stéphane Beaulac is currently a member of the Orchestre Symphonique de Montréal, holding the position of Associate Trumpet. He previously served as Principal Trumpet of the Orchestre Métropolitain from 2002 to 2021.

From 2014 to 2017, he was also a member of the Los Angeles Philharmonic Orchestra as third trumpet.

In addition, he has been invited to fill various positions in orchestras across Canada and in Asia, including principal trumpet of the Seoul Philharmonic Orchestra, associate principal trumpet with the Toronto Symphony Orchestra, and second trumpet with the National Arts Centre Orchestra in Ottawa, He has performed under the baton of such renowned conductors as Gustavo Dudamel, Zubin Mehta, Daniel Harding, Yannick Nézet-Séguin, Semyon Bychkov and Herbert Bloomstedt, Kent Nagano and Rafael Payare. He has also worked with, among others, composers Thomas Ades and John Adams as well as the renowned film composer John Williams.

He performs regularly with the True North Brass Quintet, as well as with various chamber music groups on the Canadian scene.

A renowned educator, he teaches at the Conservatoire de musique de Montréal and the Université de Montréal, as well as at the summer academies of Domaine Forget and the Canadian Youth Orchestra.