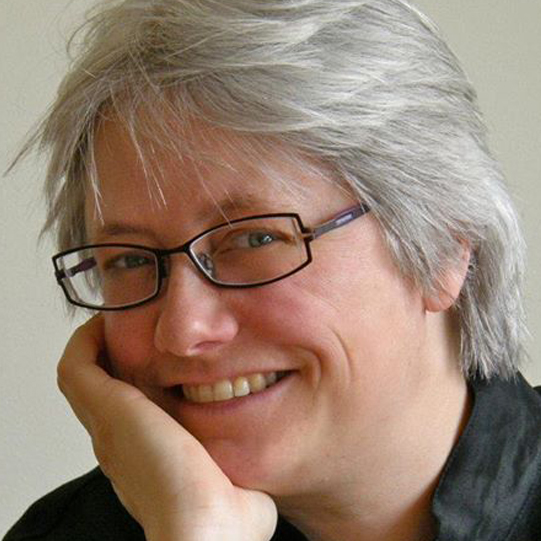 Marg Stubington is the Music Director of the Canadian Centennial Choir and at First United Church, Ottawa. A native of Montreal, Marg received a B.Mus from McGill University where she studied piano performance, choral arranging, song interpretation and conducting. She held several church positions in Montreal as organist and choir director, taught piano, worked as an accompanist, led a 100-voice children’s school choir, and taught music theory and choir at the Suzuki Summer Institute. Since 1995 Marg has directed a wide range of choirs in Ottawa. She was also an instructor of music history and choir at the Ottawa Youth Orchestra Academy. In 2007 Marg developed the KidSingers program, now a thriving children’s choir which is part of the Leading Note Foundation’s OrKidstra program. Marg was introduced to CAMMAC at age eleven and was greatly influenced by her experiences there.