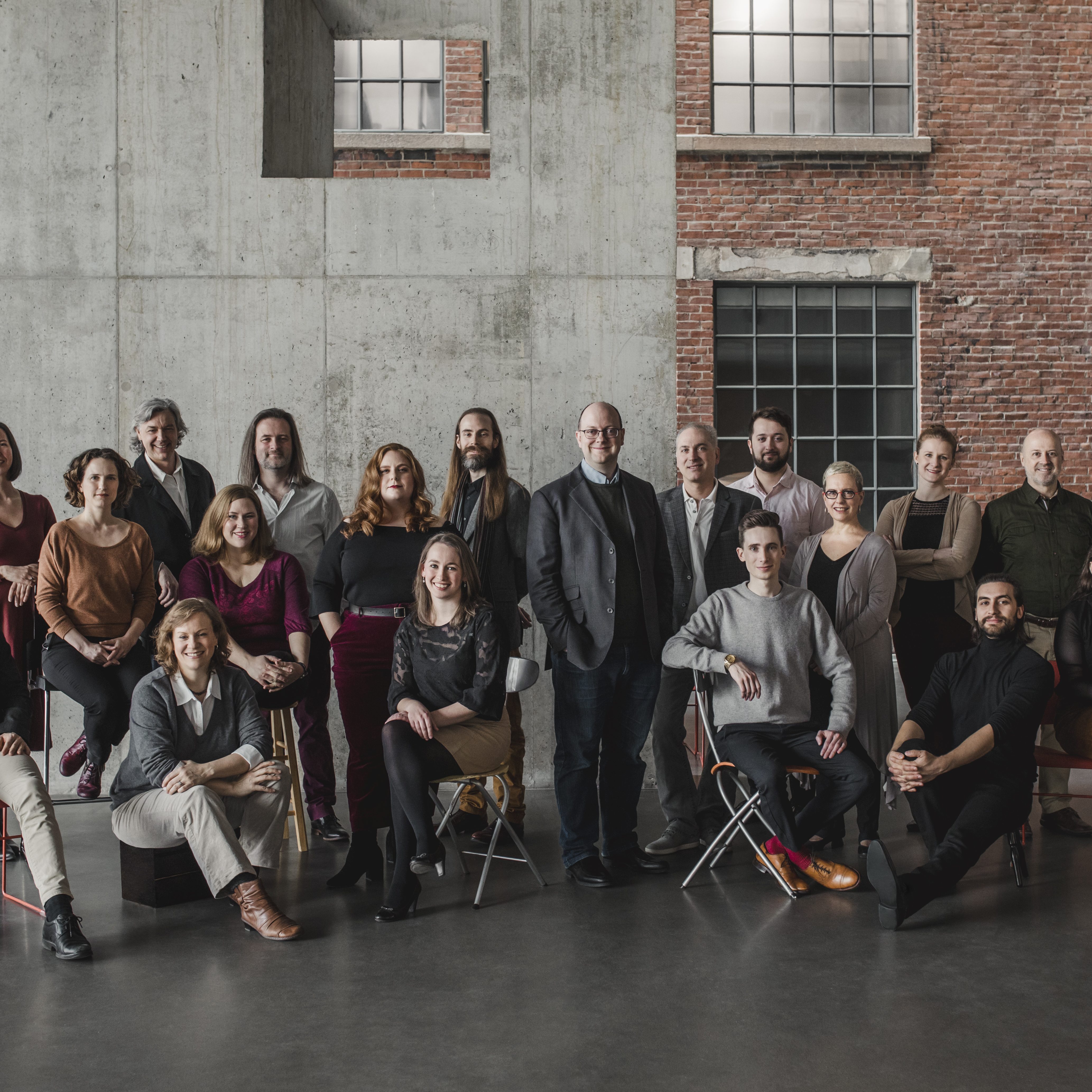 Praised for its “rich-textured, vibrant sound” and “hypnotic beauty”, the Studio de musique ancienne de Montréal (SMAM) has established a reputation as Canada’s finest early music vocal ensemble. Directed by Andrew McAnerney since 2015, SMAM offers a ten concert season in Montreal and regularly tours Canada and internationally. Over the last 46 years SMAM has performed over a thousand pieces from the renaissance and baroque with a particular emphasis on exploring unrecognized or forgotten works. The group performs both a capella and with instruments and is regularly joined by renowned guest musicians.

The mission of the Studio de musique ancienne de Montréal is to perform sacred and secular early music, with a particular focus on choral works composed before 1750. Founded in 1974 by Christopher Jackson, Réjean Poirier et Hélène Dugal, SMAM is composed of 12 to 18 singers chosen for the remarkable clarity and purity of their voices. For forty-five years, SMAM has maintained a high standard of excellence and established itself as one of Canada’s finest early music vocal ensembles.

Recent work has included performing music from New France with Radio-Canada, and bringing early Canadian music to London for performances in St John Smith Square and on BBC Radio. SMAM also performed Monteverdi’s Vespers at the National Arts Centre with the National Arts Centre Orchestra and the Royal Winnipeg Ballet. Over the last half century SMAM has produced a remarkable discography. The most recent recording, Laudate Dominum, is devoted to the works of Orlando Lassus and received critical praise from around the world. SMAM’s next CD, dedicated to music from the court of Burgundy, will be released in 2021.