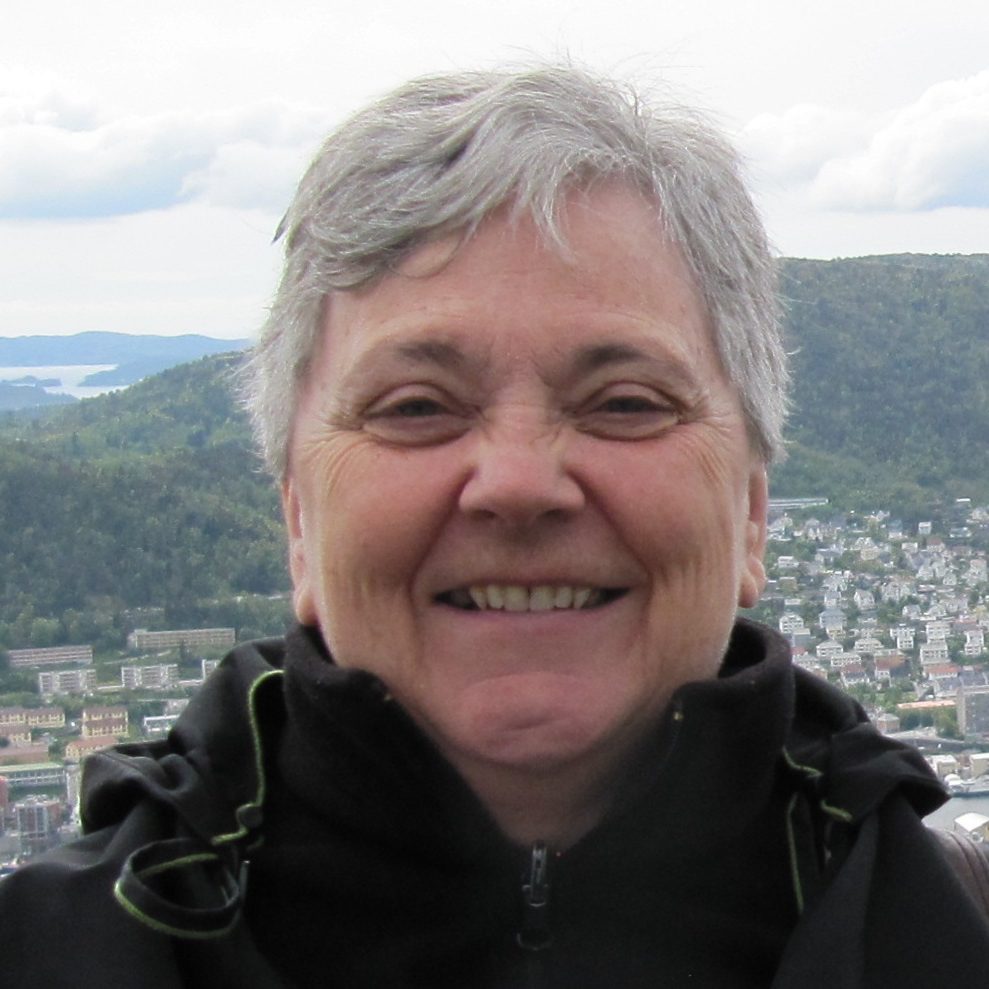 Sylvie has been playing the piano since she was a child. In 1995, she participated with her daughter in the CAMMAC music camp. They have returned there regularly every year (or almost every year) with other family members or friends. Sylvie appreciates the friendly atmosphere at CAMMAC, the opportunity to play with musicians of all ages and to develop other skills such as dance or yoga.

Trained as an engineer, Sylvie worked for 30 years at Hydro-Québec as an environmental protection specialist and manager. After her retirement in 2005, she completed her musical studies with a DEC at Vincent d’Indy and a certificate in digital music from the University of Montreal. Since 2014, Sylvie has been playing secondary percussion at the Harmonie Les Vents du Sud in Longueuil.

Sylvie joined the CAMMAC Board of Directors in April 2020.