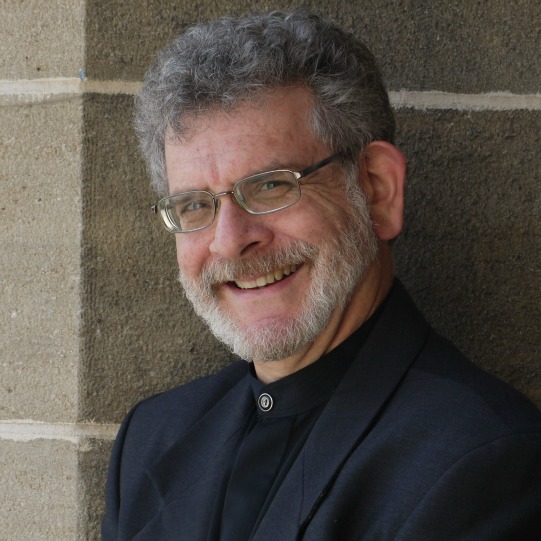 Since moving to Canada in 1983, Michel Szczesniak has appeared in solo and chamber recitals for CBC Radio and as a soloist with orchestras (Winnipeg, Vancouver, Victoria, Royal Winnipeg Ballet,Kingston). Active in promoting new Canadian music in concert and recording, his activities as a composer have been featured on two recordings – “Bow & Ivory” and “Notes to Myself” – and in premiere performances by the Kingston Symphony of his “Dialogues” for Violin & Orchestra and his Piano Concerto with himself as soloist. More recently he appeared in recital of his piano music for New Music Kingston at the newly opened Isabel Bader Centre for the performing Arts. Based in Kingston since 1989, he is a piano instructor at the Queen’s University School of Music, pianist for the Kingston Chamber Players and accompanist for the Cantabile Choirs of Kingston.