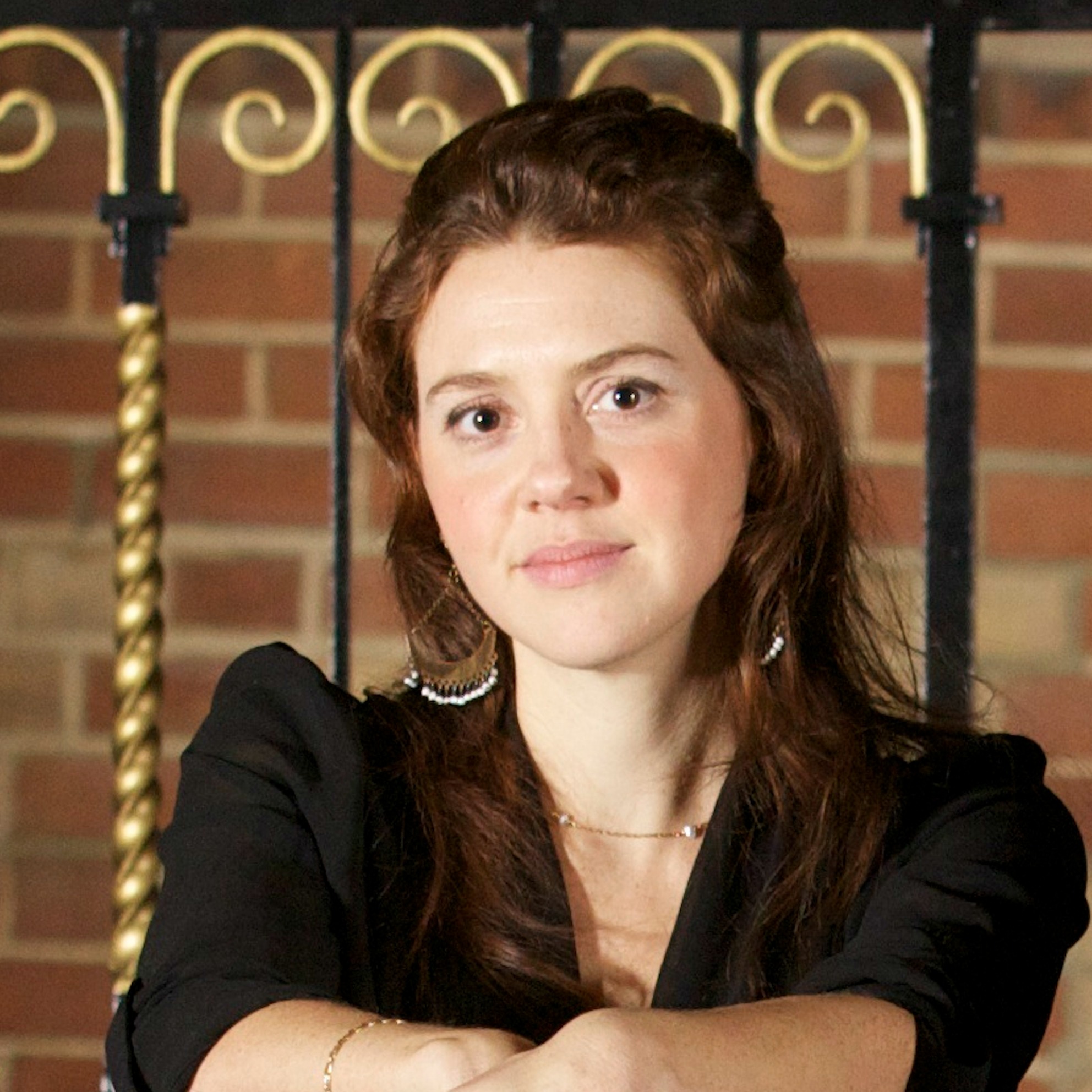 A Côte-Nord region native, Caroline Tremblay is a passionate flutist of feverish intensity and impeccable technique. Her love of music is contagious. In 2008, Caroline obtained a Master’s Degree in Music Interpretation at Université de Montréal, which included an internship abroad at The Jerusalem Academy of Music and Dance in Israel.

In 2004, Caroline won first place in her category at The Canadian Music Competition. As a founding member of the Flûte Alors! quartet, she performs with the group across Canada and the United States for audiences of all ages. She performs as soloist for orchestras such as I Musici and Les Violons du Roy. She has played with Les Boréades de Montréal, as well as for Cirque du Soleil events. Her performances have also been recorded under the ATMA label.

Caroline is musical director for the Montreal Recorder Society and a teacher at the CAMAC Music Centre. She teaches the recorder and early musical education at École de Musique Vincent-D’Indy and is part of The Montreal Music Teachers’ Co-op.