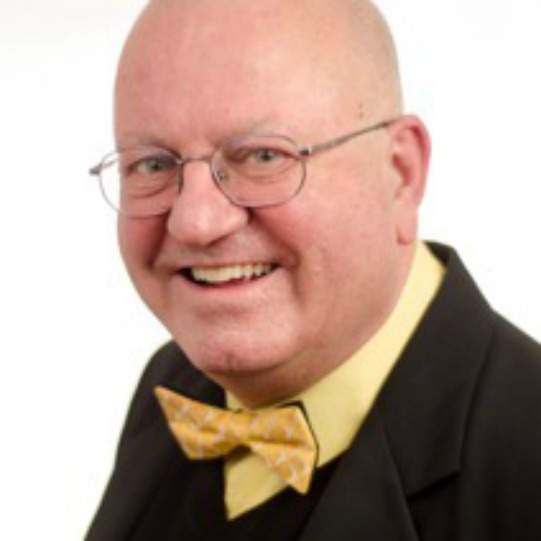 Patrick directed his first church choir at the age of 12 and has been active in the world of choral music ever since. His church positions have included music director at Christ Church Cathedral, Vancouver, Montreal’s Church of St. Andrew & St. Paul and, since 1996, Christ Church Cathedral, Montreal. He is also Artistic Director of the Montreal Boys’ Choir Course, and was conductor of the Tudor Singers for six years. His career as a pianist, harpsichordist, and organist spans all branches of music from medieval to avant-garde. He has concertized extensively, recorded as a soloist, accompanist, and conductor, and is frequently heard as host and commentator on CBC radio. He composes and arranges, and was a significant contributor to the new hymnbook for the Anglican Church. Patrick has appeared on many recordings, including contemporary music for the Centre of Canadian Music, light entertainment music for the CBC, concertos by Poulenc and Jongen with the Calgary Symphony Orchestra. His most recent disc presents the major organ works by Healey Willan, recorded on the magnificent Casavant organ of Église Saint-Jean-Baptiste in Montreal. He is frequently asked to give master classes and workshops in conducting. For three years, he led the choral program of the music faculty at Université de Montréal. Patrick’s most recent appearances include a concert with Kerry-Ann Kutz at the first edition of her Festival de la voix, an organ recital as part of the Sundays at Three series of Ryerson Church in Vancouver, and an engagement as organist with the OSM Chamber Choir on the Grand Orgue Pierre Béique Casavant organ in the Maison symphonique de Montréal. He enjoys movies, reading, and the preparation and consumption of fine food.