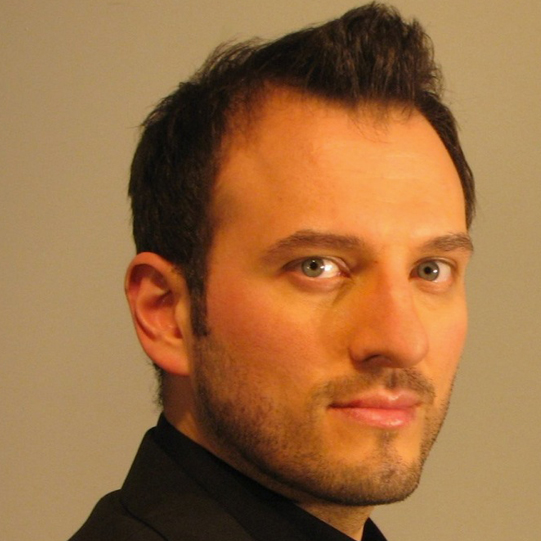 Born in 1978 in Quebec City, Dany Wiseman studied at the Conservatoire de musique du Québec where the jury unanimously awarded him the Prize with great distinction in organ. He pursued his studies with Pierre Perdigon in performance and organ improvisation at the Conservatoire National de région de Musique et de Danse in Grenoble, France, where he also studied choral conducting and was awarded a Gold Medal. He went on to win several prizes, notably first prizes at the John Robb Organ Competition and the Montreal Organ Improvisation Competition. Dany Wiseman is currently the conductor of the Chœur de Laval and the Chœur de chambre de Laval. He also works with other choirs as an accompanist. Since 2011, he is the conductor in residence and artistic director of the vocal department at FACE School. As an organist, Dany Wiseman has given concerts for numerous concert societies in France, Austria and Canada. He has also been heard as an accompanist and continuo player with many choirs and instrumental ensembles.