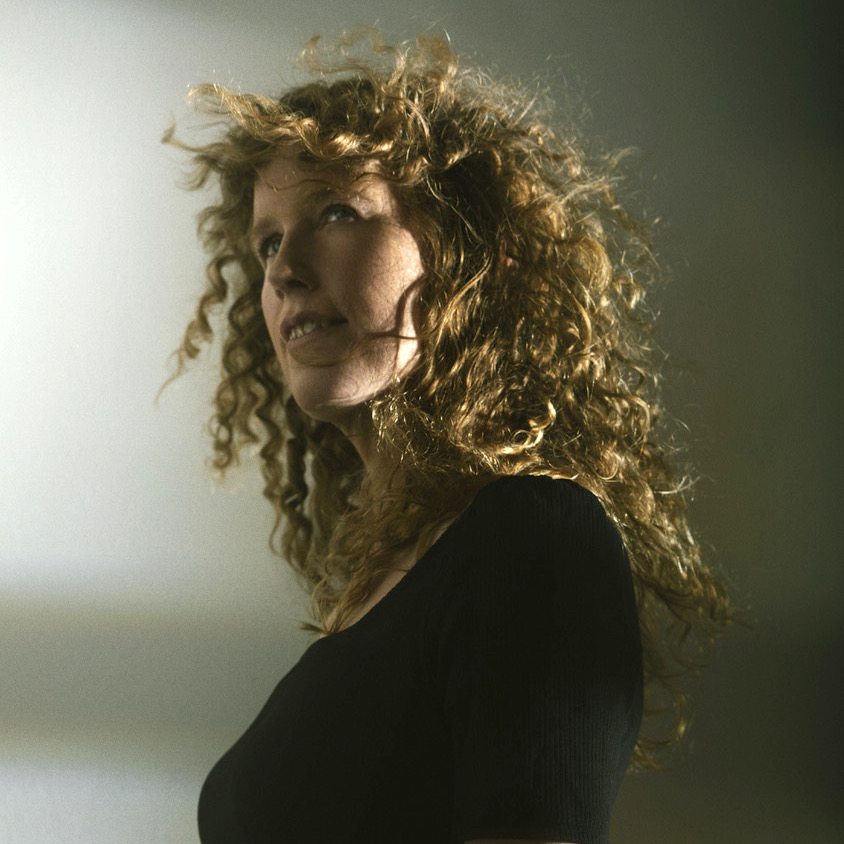 Originally from Victoria BC, pianist and composer Kate Wyatt is now considered one of the top tier jazz musicians in the city of Montreal. She has been critiqued as having “musical ideas and a style of playing and writing that is on par with the current jazz piano elite (Mehldau, Yaron Herman, Shai Maestro, Fred Hersch…).”, and has been hailed as “one of the top artists of Montreal, Quebec, or even Canadian jazz.” (Frederic Cardin, Alain Brunet, panm360.com).

Kate has a multitude of recordings under her belt, both as leader and accompanist, including jazz albums, pop projects as well as music for film and television.  Her latest release: Kate Wyatt Artifact (2022), features her original compositions performed by Lex French (trumpet), Adrian Vedady (bass) and Jim Doxas (drums).

Kate has a passion for improvisation and innovation, and she strives for a high level of sensitivity and interaction in her performances. Her music has been recognized with awards from the Conseil des arts et des lettres du Québec, FACTOR, and the Canada Council for the Arts. She currently leads her own original music projects, as well as being part of the Joe Sullivan 11tet, the Adrian Vedady Quartet and Kim Zombik’s Intimate Sky Project.

Kate Wyatt is a deeply invested music educator. She conducts masterclasses and is on faculty teaching jazz piano at Marianopolis College.sKate has been working as part of the Canadian Amateur Musicians/Musiciens Amateurs du Canada (CAMMAC) teaching team for over 10 years and has recently been asked to join the faculty at JazzWorks Canada.