Do you need to complete a pre-registration form for an additional participant?

COMPLETE A PRE-REGISTRATION FORM FOR AN ADDITIONAL PARTICIPANT 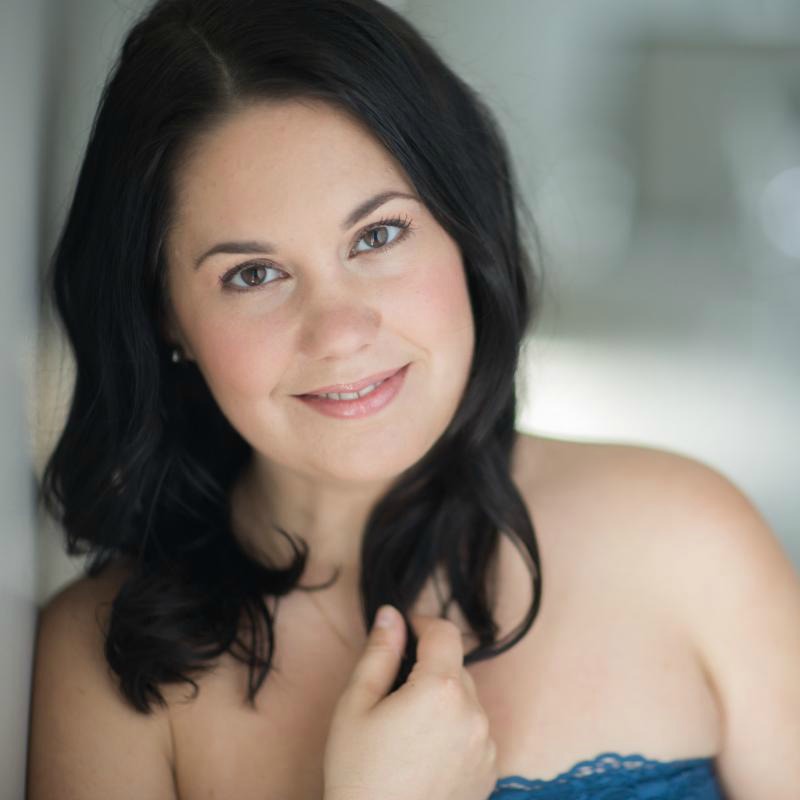 From Monday to Thursday, we will be singing Madrigals with MYRIAM LEBLANC.

OF ALL THE BIRDS THAT I DO KNOW, Bartlett (Fast – A capella)

THE SEAL LULLABY, Whitacre (with accompaniment) 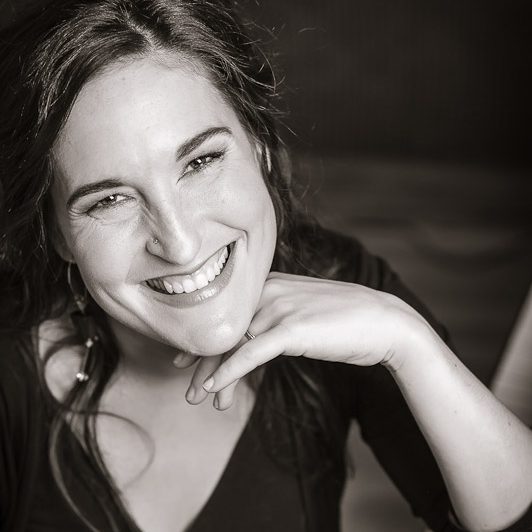 Over the weekend, Guest Choral Director ROSELINE BLAIN will lead us in singing the Magnificat (Pergolesi/Durante) and Stravinsky’s Otche Nash.

Get a head start on the weekend’s singing by listening to the pieces and downloading the scores:

Listen to the Magnificat

Get a head start on the weekend’s choral singing workshop by taking an online class with Roseline Blain:

This workshop will provide an opportunity for participants to immerse themselves in the Italian Baroque style and to discover the work in depth in order to better understand its structure. This study of the score will help choir members to be better prepared and the audience to better appreciate the work.

The Magnificat has always played an important role in the Christian liturgy. Indeed, the text of the Magnificat has been translated into polyphonic music many times since the 15th century. In the liturgical context, the Magnificat is the reading of the Gospel on the Feast of the Visitation.

Francesco Durante (1684-1755) was one of the representatives of the Neapolitan school, which was “caught” between the more “vocal” stile antico (Palestrina comes to mind) and the more concertante stile moderno. A teacher of several composers, including Pergolesi, to whom the Magnificat in Bb has long been wrongly attributed, Durante was an admired composer in his lifetime. Jean-Jacques Rousseau described him as “the greatest harmonist in Italy”. Despite this recognition, little attention is paid to Durante’s works today, but his Magnificat is an exception. This is no doubt due to the ingenious simplicity of the work and the diversity of the movements, which oscillate between the different styles of writing that were still dominant at the time.

TO REGISTER FOR THE ONLINE CHORAL WORKSHOP WITH ROSELINE BLAIN