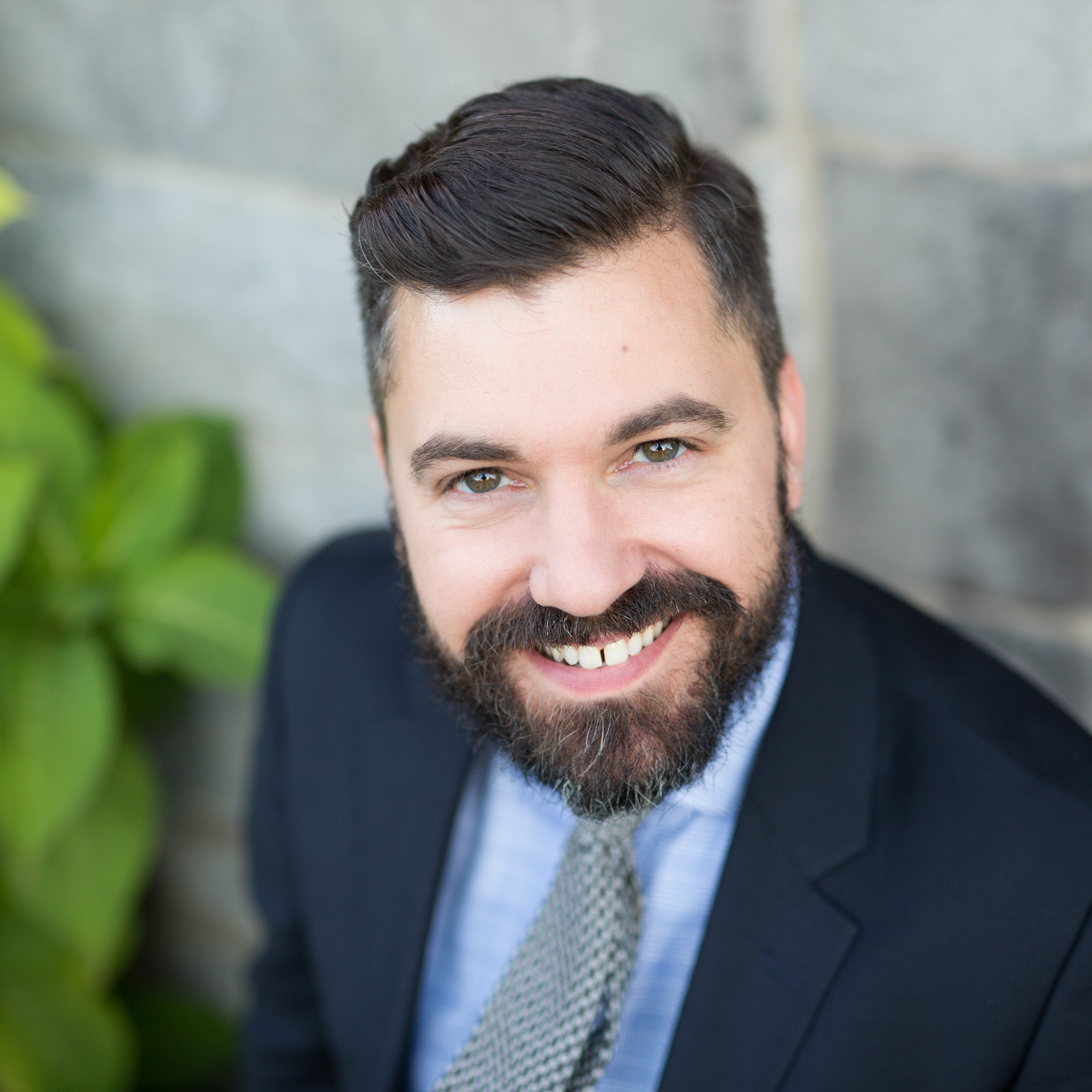 A virtuoso whose enthusiasm is genuinely contagious, Canadian pianist JulienLeBlanc is renowned for his great musical sensibility and his talent as a communicator. Based in Montreal, Julien is a well sought-after soloist, chamber player and accompanist. In 2015, helaunched his first solo album “Mélancolies” which is dedicated aprogram of works by Dutilleux, Franck and Poulenc. The album was really well received: “LeBlanc proved a more than able interpreter, playing with warmth, clarity and flowing lyricism, all with a natural rhythmic sense.» (Ruthland Herald) . «He handles every twist and turn withbrio, his phrasing is analytical, and his brilliant technique puts him in a class of his own….His interpretation is always true, played with care, and packed with warmth.» (La Scena Musicale) He has also recordedtwo albums as a member of Trio Arkaède.

Since 2012, Julien has been acting as co-artistic director of the summer concert series Barachois Summer Music in New-Brunswick. He has taken part in many concert tours across Canada with violinist Marc Djokic aswell as soprano Miriam Khalil and Mezzo Lauren Segal for Jeunesses Musicales du Canada andDebut Atlantic. He is a part-time teacher at the University of Ottawa and works as a vocal coach and accompanist both at McGill University and Université de Montréal. He has given master classes in several universities across Canada and his frequently asked to sit on juries for music competitions. Julien LeBlanc is presently acting as Chair of the Board of Directors for Debut Atlantic.