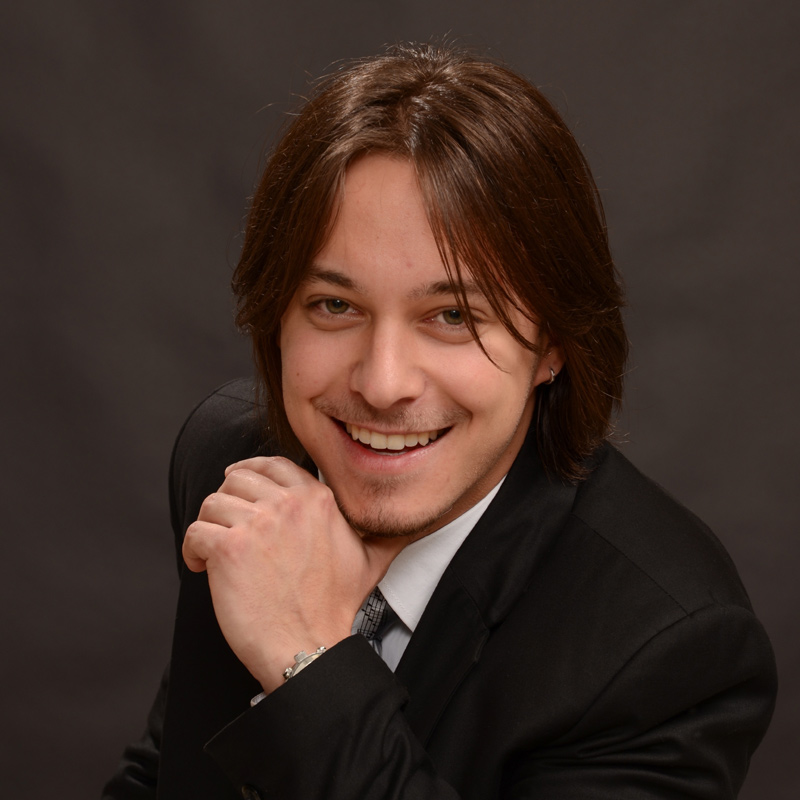 David Peretz‐Larochelle is a 2015 graduate of the Music Education Concurrent Program at McGill University. He was granted the Quebec’s Lieutenant Governor’s Youth Medal for his academic and community involvement.

David is an active music educator in high school and community settings. He is an instrumental music teacher at Collège Jean‐Eudes, a private school in Montreal. He is the Principal conductor of the Montreal New Horizons Band (nhmontreal.ca). The Montreal New Horizons Band is a non‐profit organization that operates in the format of a bilingual and intergenerational community concert band. The organization strives to provide quality musical education to everyone, with a focus on the senior population.

While committing to full‐time studies and involvement with various organizations, David has remained an active performer. As a classical percussionist, he has performed with various ensembles including Stu&Jess opera productions, symphonic orchestras, the McGill percussion ensemble, the McGill University Chorus, and the McGill Wind Symphony. In addition to being an active music educator, David has been teaching alpine skiing at Mont Orford for eight years.

David Peretz‐Larochelle has been an active member of the Youth4Music network since 2014. David’s advocacy work for music education began with the organization and hosting of Montreal’s 2014 Music Monday event. He was thrilled to be hosting the showcase celebrations in Montreal in 2015.